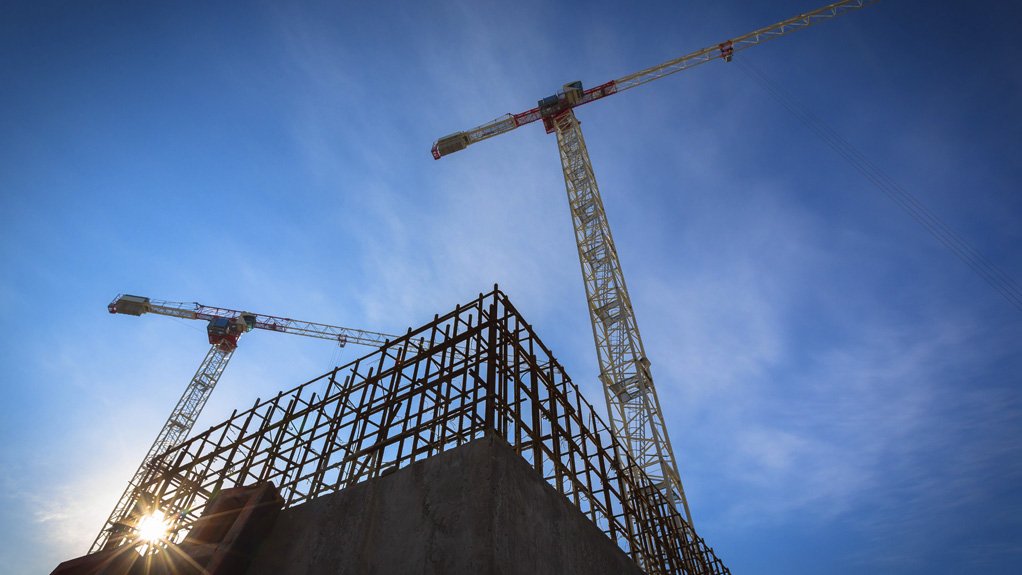 The government’s failure to adequately tackle the ‘construction mafia’ will have disastrous consequences not only for the construction industry but for South Africa as a whole, as it will likely lead to the spread of these practices to other sectors of the economy.

This is according to a report by the Global Initiative against Transnational Organized Crime (GI-TOC) published this month. The report examines organized crime groups that have been targeting construction projects in South Africa for extortion since 2015.

These groups, collectively and colloquially known as the construction mafia, operate under the banner of “radical economic transformation”. They pose as “local business forums” and invade construction sites across the country, demanding money or participation in development projects.

The report was written by GI-TOC Senior Analyst Jenni Irish – Quobosheanewho said the activities of the construction mafia have been fueled by the government’s weak response, which has allowed the groups to expand their activities.

She said the government needed to develop a more comprehensive strategy to deal with the problem of systemic corruption, a strategy that included a more proactive response within the criminal justice sector.

In 2019, at least 183 infrastructure and construction projects worth more than R63 billion were affected by these disruptions across South Africa. The invasions of construction sites have continued at this rate since then.

The damage caused by these business forums not only caused delays in the delivery of a number of important infrastructure projects, but also contributed to the demise of a number of companies.

The report focuses on understanding how the construction mafia operates, its involvement in systemic extortion, and the long-term implications for the South African construction industry and the economy as a whole.

The South African construction mafia has its roots in the townships of Umlazi
and KwaMashu in KwaZulu-Natal, where the Delangokubona Business Forum and the KwaMashu Youth In Action Movement started in 2015.

After targeting projects in their respective townships, the two groups came together to form the Federation for Radical Economic Transformation (FFRET) and expanded their reach across the province.

In 2020, the FFRET rebranded itself as the Black Business Federation in an effort to appear more legitimate.

Since 2018, these groups and various emulators have begun to invade construction sites nationwide, demanding up to 30% of the contract value. Groups are characterized by their will and their ability to use violence to achieve their ends.

Although construction projects are the groups’ primary targets, they have also disrupted state and local government processes and even invaded a non-construction-related business, raising concerns that extortion will soon spread to d other sectors.

Several of these business forums have obvious links to certain politicians and have therefore been accused of acting on their behalf. There are also links to some players in the transit taxi industry, the report says.

While many companies have acquired bans against these forums, they have little or no effect. Other companies have chosen to negotiate with forums, giving them an unfortunate veneer of credibility and further cementing their role in the economy of the construction industry.

“A key factor in the success of business forums and their ability to gain a foothold in the sector has been the weak response from the state. This has created a climate of impunity which has allowed the construction mafia to thrive,” Irish-Quobosheane said.

She stressed the need to create an environment that would encourage victims of extortion to feel safe enough to report such crimes.

Additionally, strong partnerships needed to be developed between government, business and communities, with strategies in place to address the issue of normalizing extortion in the construction sector.

Irish-Quobosheane added that the state must address the problem of construction mafia members accessing and using illegal firearms. In addition, early warning systems needed to be developed to detect and prevent extortion as soon as it begins to occur.

“Addressing extortion in the construction sector will require responses that address a holistic and fair approach to infrastructure development,” Irish-Quobosheane said.

The full report is available on the GI-TOC website.

Meaning of virtue against virtue: how Hungary perceives the war in Ukraine