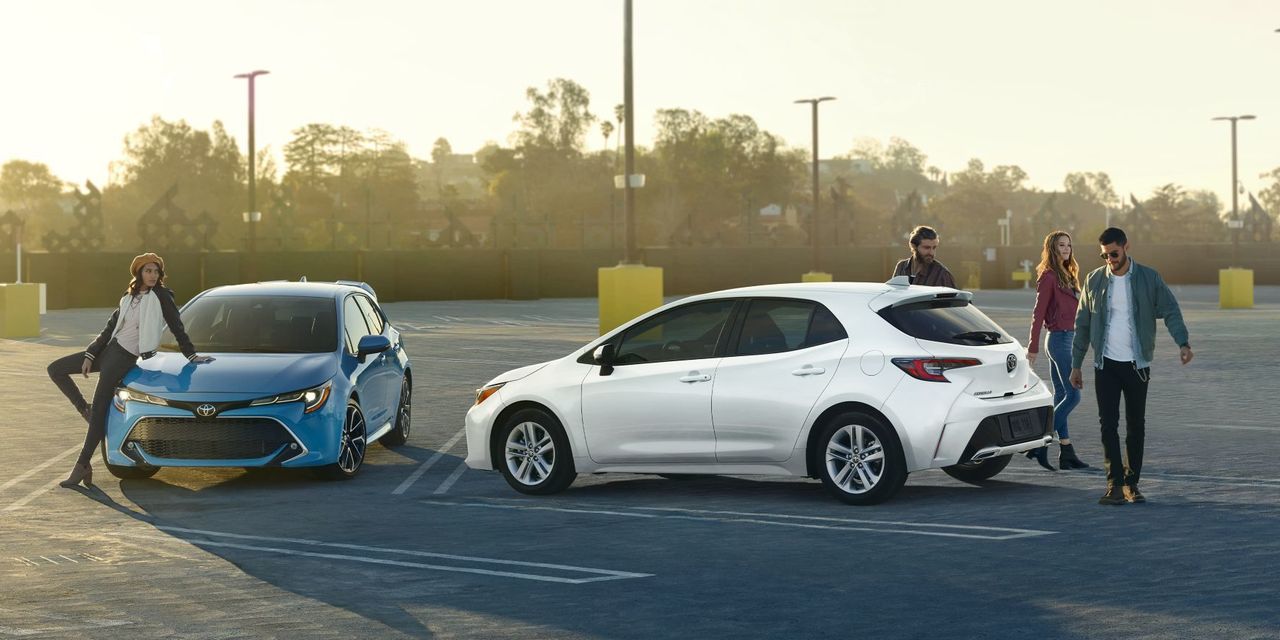 The Fed is making new cars something only the rich can afford.

The Fed raised the rate by a total increase of 375 basis points this year – a rate of change not seen since 1981.

More hikes may be on the way, but the Fed has signaled they will likely be smaller and more spaced out.

““With rates expected to rise further and stay there for at least the duration of 2023, the auto market will become more reliant on cash-rich, higher-income, and higher-credit consumers.””

The Fed made the decision to try to rein in inflation on the theory that limiting expensive purchases will slow price growth across all sectors of the economy. But it is not a controlled experiment without other inputs.

The automotive market is reeling from two unusual years. Higher interest rates are crashing into this already changing market. This collision may cause workers to struggle to buy new cars and automakers to direct their products to the wealthiest buyers.

As Cox Automotive Chief Economist Jonathan Smoke explains, “Living with restrictive rates for more than a few months will have long-term implications for the industry and the country.”

Read more: Why the auto market could be ‘the harbinger’ of when the Fed can pivot

“Due to the higher rates, the most payment-aware consumers have been shut out of the market,” Smoke says. Subprime and deep subprime loans, he says, are “vanishing.”

Through October, the weighted average auto loan rate for all loan types rose 2.8 percentage points to 10.6%. This increases the average car payment by more than 8% due to interest alone – and interest is far from the only thing that increases car payments.

In October, a deep subprime borrower with a credit score below 580 saw an average rate of 18.2% on a new vehicle loan and 21.8% on a used vehicle loan.

“No new vehicle sold today can be financed with rates at this level to produce an affordable payment,” Smoke says.

“Fed rate hikes are making new cars a luxury — now even the cheapest cars are out of reach for many, and automakers are targeting their products at wealthier buyers.”

America’s cheapest new car for most of 2022 was the Chevy Spark. Factoring in tags, title and assuming a 10% down payment, a Spark would now cost the average buyer over $400 per month.

This pushes less fortunate buyers into the used car market. But things aren’t much better there. “In today’s market, subprime buyers are mostly limited to vehicles between 6 and 9 years old and with at least 75,000 to over 120,000 miles,” Smoke explains.

These cars can be expensive to own as they often require constant repairs.

If you were paying close attention, you noticed we said the Chevy Spark “was” America’s cheapest new car. Chevrolet recently discontinued the Spark. Hyundai HYMTF,

did the same with his cheap Accent.

“Before the pandemic, the auto industry was already shifting towards more expensive vehicles with a shift towards more trucks, SUVs and luxury vehicles at the expense of smaller, more affordable sedans,” Smoke explains.

See: 10 cars that are discontinued this year (and there could be some great deals here)

When a shortage of microchips prevented them from building as many cars as they wanted, manufacturers used whatever chips they could find to produce their most profitable cars – mostly expensive vehicles in expensive configurations.

The Fed’s move, Smoke says, will force automakers to double down on that strategy. “With rates expected to rise further and stay there for at least the duration of 2023,” he says, “the auto market will become more dependent on cash-rich, higher-income, credit-level consumers. higher”.

The companies that build our cars will have to “focus on this pool of demand” because high earners will be the only buyers able to leave a dealership lot for something new.

The affordability problem, Smoke says, is “not the Fed’s fault,” but “a side effect” of its attempts to control inflation.

Also see: The cost of car insurance keeps rising and it’s likely to get worse – here’s why

But this effect, combined with the microchip crisis, will snowball. “Transportation in the United States relies heavily on personal vehicles. And unfortunately, a growing share of the population is running out of affordable transportation options,” he concludes.