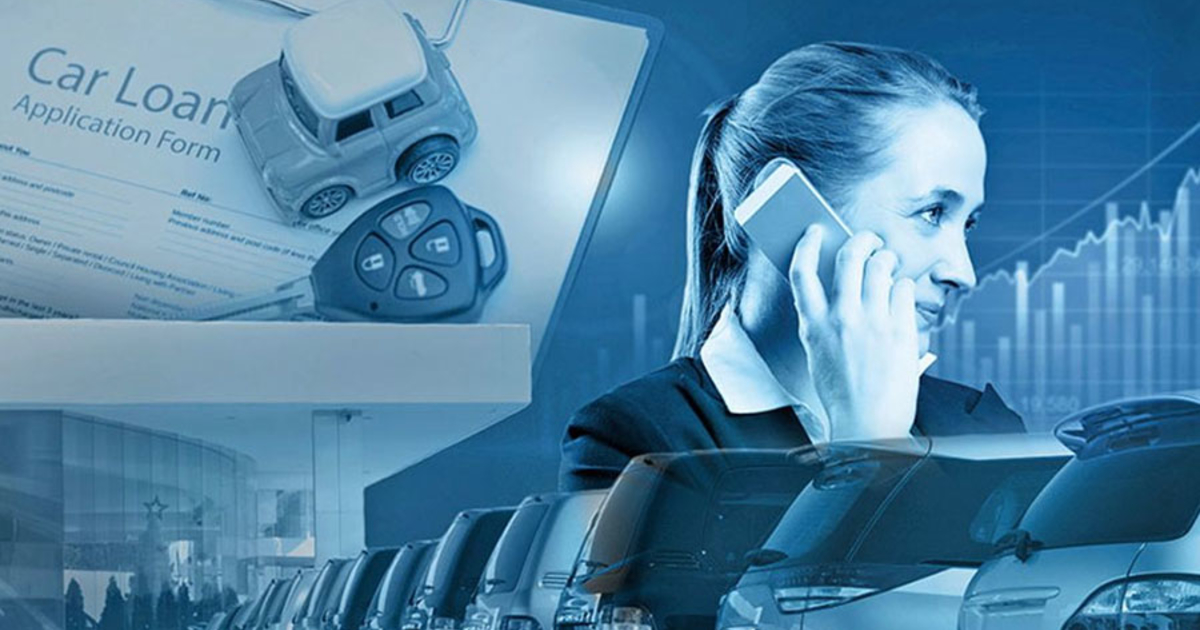 According to Roosenberg, desirable expertise in lending programs would include explaining how the qualities of the lender would benefit that specific dealership.

“It can’t be a general statement,” he said. Automotive News.

For example, Roosenberg said, a sales rep for a used-vehicle lender would look for dealerships with a heavy-duty used-vehicle business rather than a retailer with 80% new volume. A representative from a lender comfortable with longer loan terms would present this to a retailer writing many 75-month contracts, he said.

Dealers gave national banks an average score of 900 on a 1,000-point satisfaction scale for loans to preferred customers, and they gave regional lenders a score of 884 for transactions involving preferred borrowers. Mass market captives averaged a satisfaction score of 883.

“Banks have made great strides in focusing on improving dealer satisfaction, which leads to greater dealer intent to send more business,” Roosenberg said.