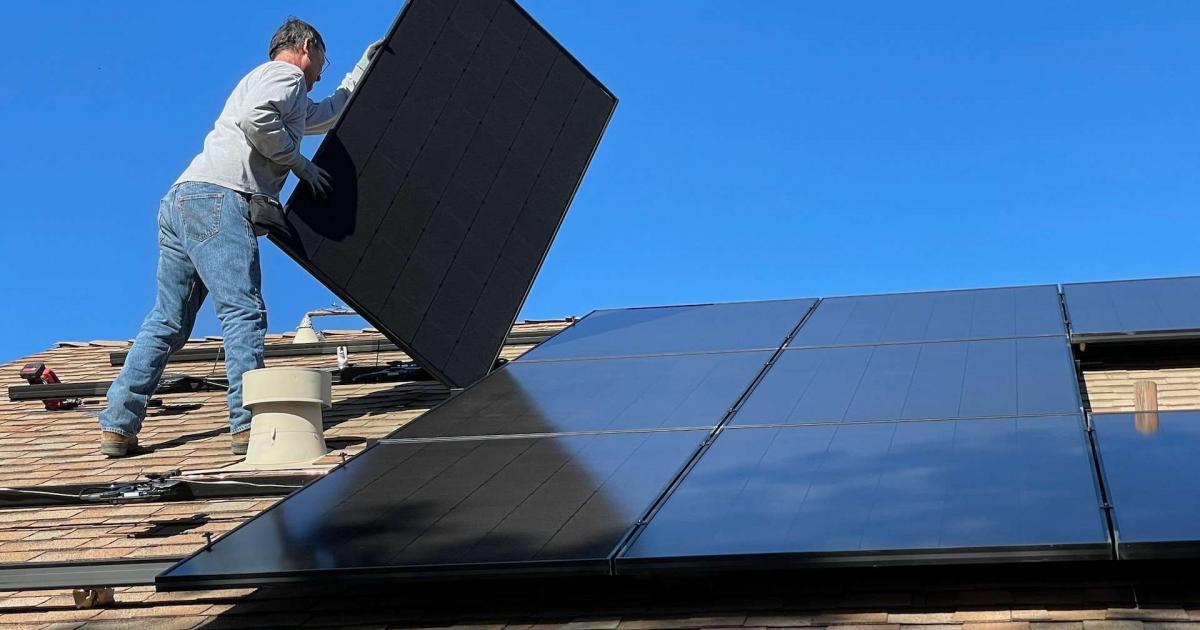 Many solar farmers would also need to invest in battery capacity, which removes the barrier to entry into the micro-generation renewable energy market.

Last week the Hungarian government took the decision to suspend the injection into the network of the energy produced from solar installations. According to a press release from Hungarian Solar Panel Association (MNNSZ), this decision alone destabilized the solar industry in the country, causing massive uncertainty for producers, retailers and consumers of solar systems.

Indeed, the new regulation would prohibit new installations from reselling excess energy to the Hungarian grid for an indefinite period of time, according to a statement from Gergely Gulyás, Minister of the Prime Minister’s Office.

It is a popular trade-off scheme across the European Union and one of the pillars of the Solar Expansion. Indeed, solar farmers, especially small and micro-producers, could use the income from the sale of additional energy to repay their investments quite quickly.

According to the Hungarian Solar Panel Association, individuals need between six and eight years to recoup the investment, while smaller companies with more photovoltaic (PV) space need around one to two years. However, the new regulations banning grid photovoltaic systems could halt the expansion of renewable energy in Hungary in general.

Here’s what’s changed: Until last week, the system was running on a balance settlement basis, that is to say, the difference between the energy produced by a solar system and consumed by a household had to be settled. If consumers consumed more, they would have to pay the energy supplier, if they consumed less – the supplier paid them.

With the new regulations, solar energy producers would not be able to sell their energy back to the grid. Instead, they can use it during the day and at night, when consumption peaks, that energy would be wasted unless growers install expensive batteries.

However, as the Hungarian Solar Panel Association explained in a press release, this would entail significant costs.