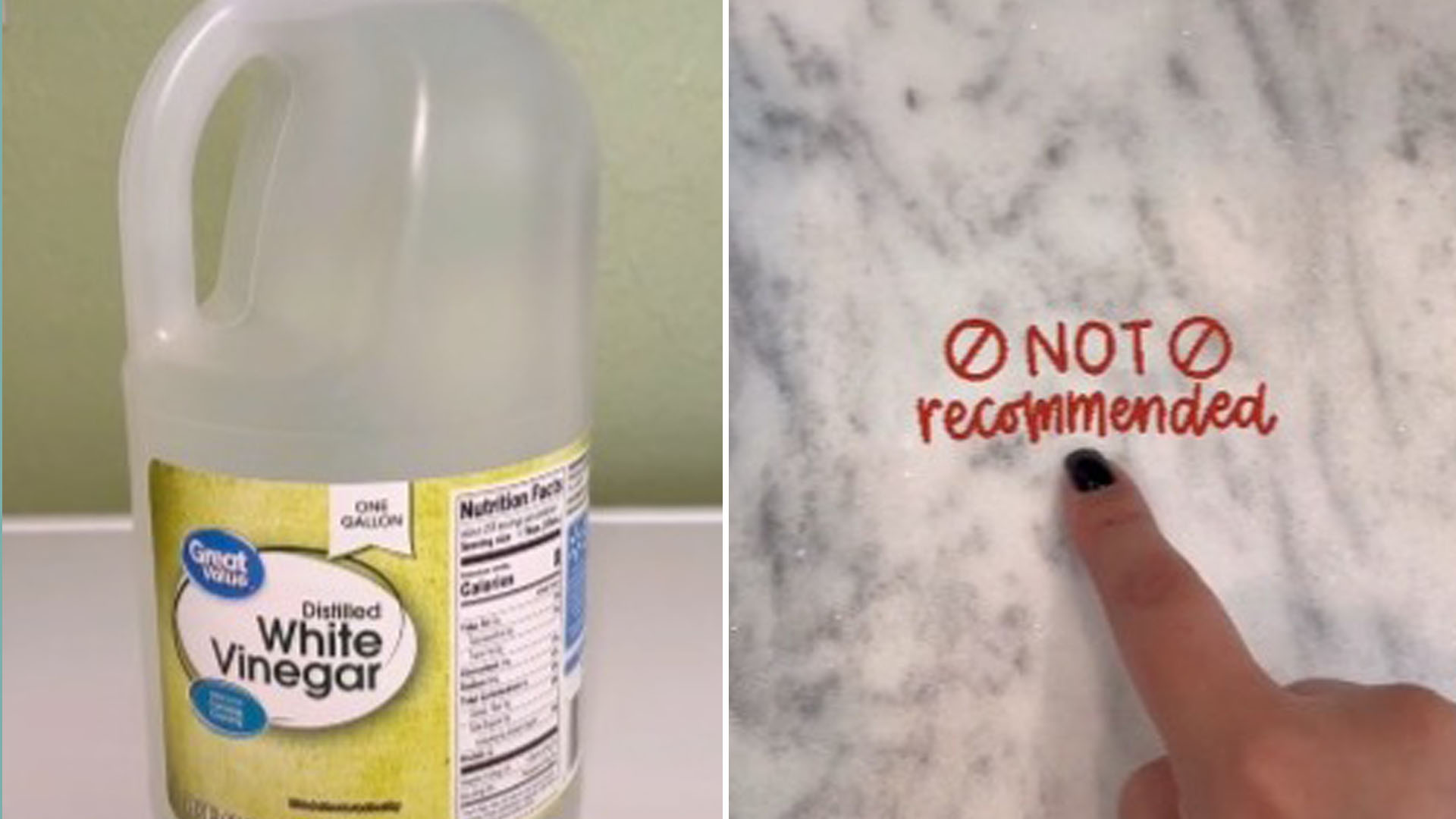 A CLEANING professional has revealed why a widely used cleaning agent needs to be handled properly.

According to a cleaning expert from Zapata Cleaning Services, there are some mistakes you could make when it comes to vinegar and some specific cases where the cleaning solution is perfect.

In a video on social media, a woman from a family business detailed vinegar do’s and don’ts in your cleansing routine.

“Vinegar is a natural and inexpensive cleaner. It can be used on many different surfaces,” she began in a viral TikTok video that was shared with the company’s 120,100 followers. “But there are some do’s and don’ts when it comes to using vinegar.”

THINGS NOT TO DO

Bleach and vinegar should not be mixed, according to the expert. Vinegar being an acid, it releases toxic chlorine fumes when mixed with bleach.

Hydrogen peroxide, a highly reactive chemical, should also not be mixed with vinegar. Combine them creates peracetic acidwhich is potentially toxic and may irritate the skin, eyes and respiratory system.

Mixing baking soda and vinegar is also not optimal.

Although it does not create toxic gas, it will be a waste of product.

“All you’re going to create is basically salt, so you’re wasting two products that work perfectly independently of each other,” the expert explained.

She also stated that vinegar should not be used to clean stone surfaceswhether it’s the shower, the counter or the floors.

She said: “Even if you dilute vinegar with water, it will still damage limestone, marble, slate and other stone surfaces.”

Vinegar can be used to remove rust and corrosion from your faucet, according to the expert.

She also suggested that instead of fabric softener when doing laundry, you must use vinegar.

“It will soften and deodorize your clothes, [but] your clothes won’t smell of vinegar,” she shared.

The vinegar could revive your towels as well.

The expert explained, “If your towels are starting to get stiff, put them in the washer and add half a cup of vinegar, but don’t add detergent.

Additionally, she advised combining a cup of vinegar, a cup of water, and half a cup of lemon or lime juice in a microwave-safe bowl to clean a dirty microwave.

The comments section of the video drew praise and gratitude for the advice, with some people sharing their own success stories.

“Thanks, I’ll stop wasting so much baking soda now!” one person wrote.

“As a fabric softener, it works, and they don’t smell like vinegar. Love it,” added another.

“Works wonders on laundry that was accidentally left in the washer for days. Comes back smelling fresh.”

“I work in a restaurant and I could never get the smell of food out of my clothes until I started using vinegar. It really does wonders.”

“Finally! Someone shines a light on the truth behind the reaction of baking soda and vinegar,” enthused one final person.