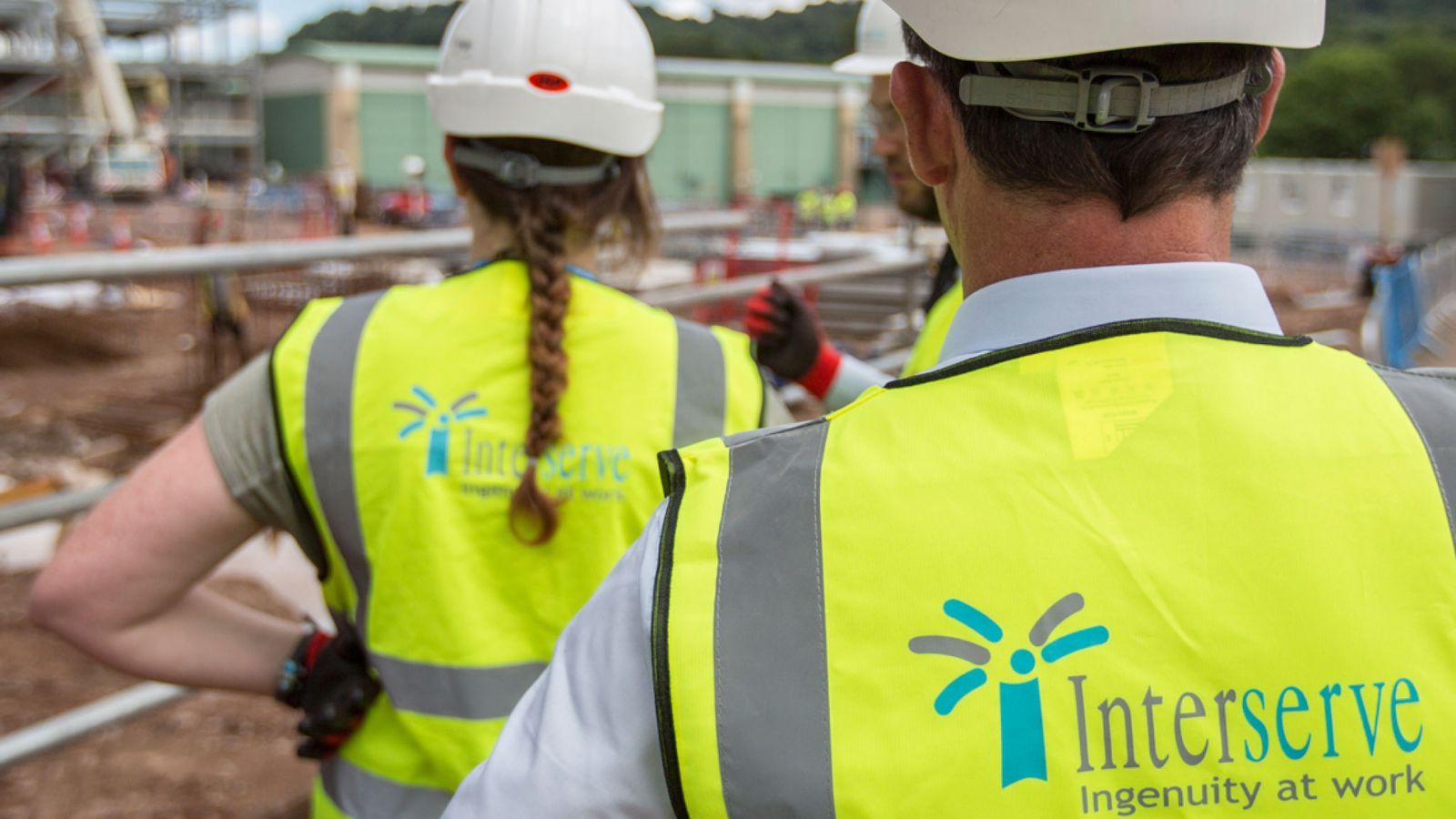 The breakup of what was once one of Britain’s largest outsourcing conglomerates is nearing completion after Tilbury Douglas, the construction company, was spun off from the Interserve group.

Sky News understands Interserve shareholders have agreed a deal to spin off Tilbury Douglas, one of the oldest names in the industry, to become a stand-alone business.

It will continue to be owned by Interserve investors, including Davidson Kempner Capital Management, while the outsourcer’s pension trustees will also hold an equity stake, according to people familiar with the deal.

Tilbury Douglas is a major public sector contractor and counts a range of Whitehall departments among its main clients.

The separation agreement, which is expected to be announced this week, comes months after Kier Group, the London-listed construction company, ended talks of a takeover of Tilbury Douglas.

More than £80million has reportedly been injected into the Interserve pension scheme since the parent company took office just over three years ago.

The following year, affected by the pandemic, saw those numbers rise to £509m and £6m respectively.

Its current order book stands at more than £1 billion, according to an insider.

Following the separation from Interserve, Nick Pollard will remain chairman of Tilbury Douglas and Paul Gandy will continue as chief executive.

A number of small asset sales outside the Interserve group will continue, with the company’s liquidation expected to take place in 2024.

Interserve has already sold the rest of its business, including its support services arm, to Mitie, the rival outsourcing group.

Last year, the jewel in its crown, the RMD Kwikform equipment services arm, was sold to the French group Altrad.

At its largest, Interserve employed over 45,000 people in the UK.

Schapiro: A payday loan battle that started in Virginia with a whimper, ended with a bang | Columnists