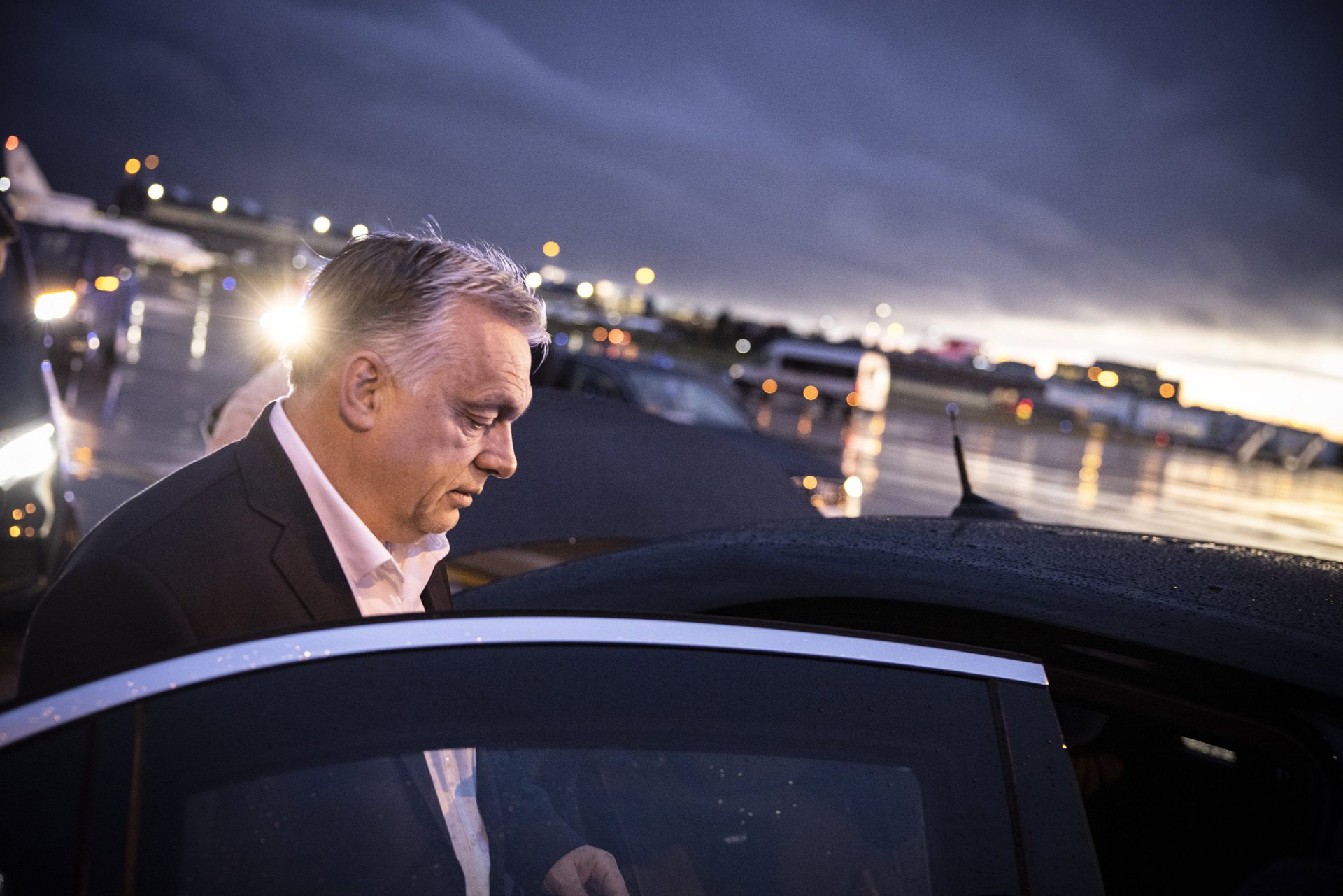 Hungary has been exempted from the European Union’s gas price cap, “which therefore will not jeopardize the security of gas supply” in the country, Prime Minister Viktor Orbán said on the sidelines of a European summit in Brussels in the early hours of Friday.

Orbán said the European Commission’s energy proposals had “posed the greatest danger” for Hungary. “Passing them would have risked a halt in gas deliveries to the country within days,” he said.

This threat, he said, has been brushed aside: “Hungary was not left alone and managed to broker a fair deal.”

“We agreed that even if a gas price cap was introduced in Europe, it would not impact the long-term agreements without which gas supply to Hungary would be made impossible overnight” , said Orbán.

Summit participants also agreed that if there were joint purchases of gas in Europe, it would not be mandatory for Hungary.

“It’s important because we can only bring home energy prices down with more sources of supply available to us, with more competition in the Hungarian energy market,” he said. he adds.

If walls could talk: Express yourself by choosing the right painting service