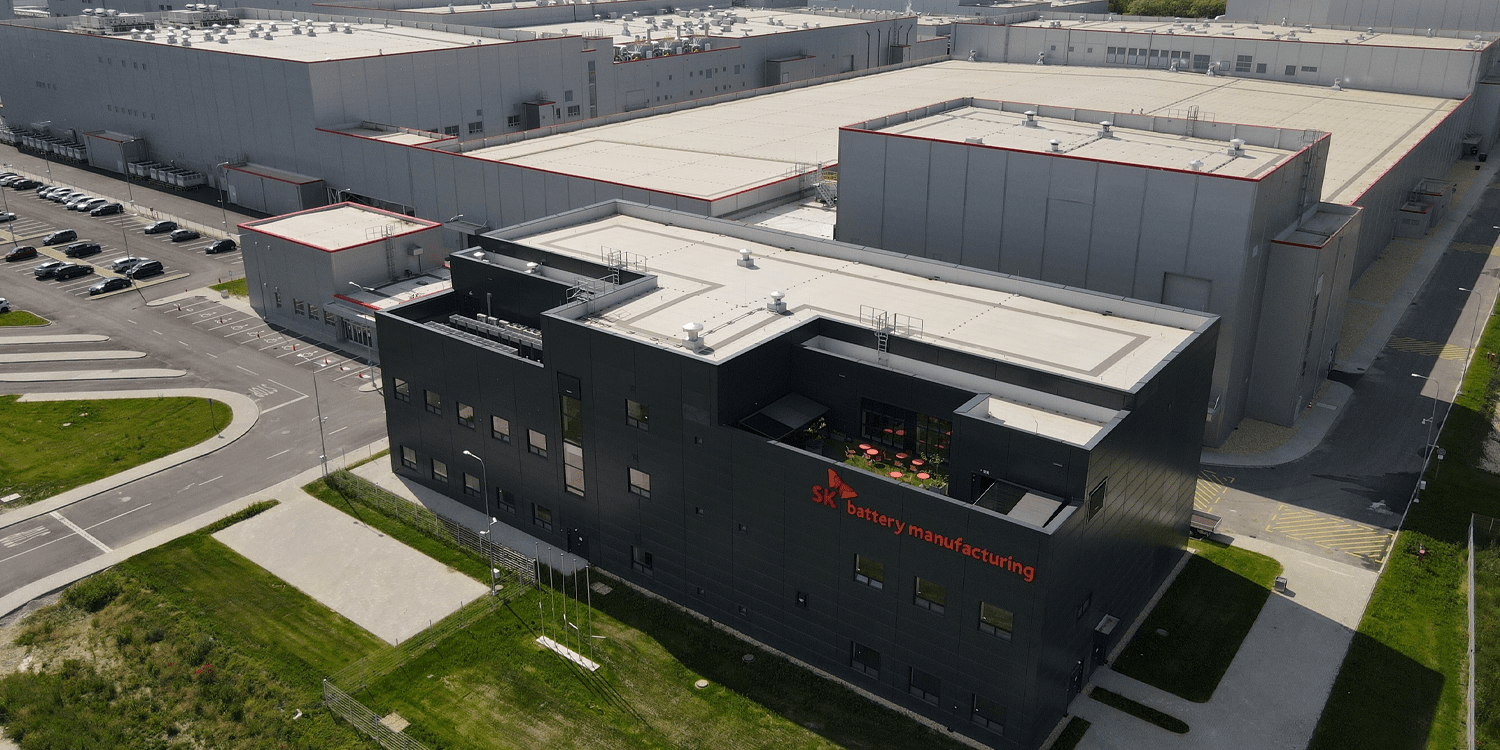 South Korean battery cell maker SK Innovation has received a € 90 million grant from the Hungarian government for its second plant in the country. The precondition was for the European Commission to give the green light to state aid, which has now happened.

SK Innovation says it is investing around 945 billion won to build its second factory in Komárom, the equivalent of just under 700 million euros. SKI now receives the subsidy of 90 million euros from the Hungarian state “with regard to the expected positive effects on the local economy and employment from the operation of the second electric vehicle plant in Hungary”, as announced the battery manufacturer.

As a reminder, the Commission, taking into account EU state aid rules and in particular Article 107 (3) (c) of the Treaty on the Functioning of the European Union, may authorize Member States to support the development of certain economic sectors “under certain conditions”. These economic sectors must be of common European interest.

In June, the group’s division had already received a loan of US $ 500 million from the Export-Import Bank of Korea for the same plant. The loan is a green loan fund, which SKI says it obtained on “favorable financial terms”. SK Innovation’s second battery cell plant will be built in the same way as Komárom’s first plant and will have an annual capacity of 10 GWh. The plan is that construction will be completed this year and commercial production will begin in 2022. Earlier this year, SK Innovation also decided to build a third battery cell factory in Hungary, specifically in Iváncsa, 50 kilometers away. southwest of Budapest.

SKI currently only develops and produces pocket cells. As SK Innovation battery boss Jee Dong-seob recently confirmed at South Korea’s largest battery show, Inter Battery, the company is also studying the development and production of new types of battery cells. , in particular cylindrical and prismatic cells. The South Korean company thus wishes to expand its customer base. As is known, Tesla relies on round cells of different sizes, but Giga Shanghai vehicles also use other types of cells in some cases. While the pocket cell initially seemed to be prevalent among European automakers, the VW Group’s new unit cell will be a prismatic cell.

At the beginning of July, SK Innovation announced its intention to expand its production capacities to a total of more than 500 GWh by 2030 and to consider an IPO of the battery division. The division’s expansion is driven in particular by the high order book: according to SKI, orders exceed one TWh, or 1,000 GWh. At the same time, the company currently has a production capacity of only 40 GWh per year.

According to SKI, orders are worth 130 trillion won, which is equivalent to around 97 billion euros. These batteries are expected to be able to power around 14 million electric cars. “SK Innovation aims to become a world leader in the electric vehicle battery market through aggressive investments,” Jee Dong-seob said, according to the latest announcement. “We will make constant efforts to contribute to the development of local communities and the market for electric vehicles. “

Painting a ‘definitive’ moment for the artist with Erwin ties