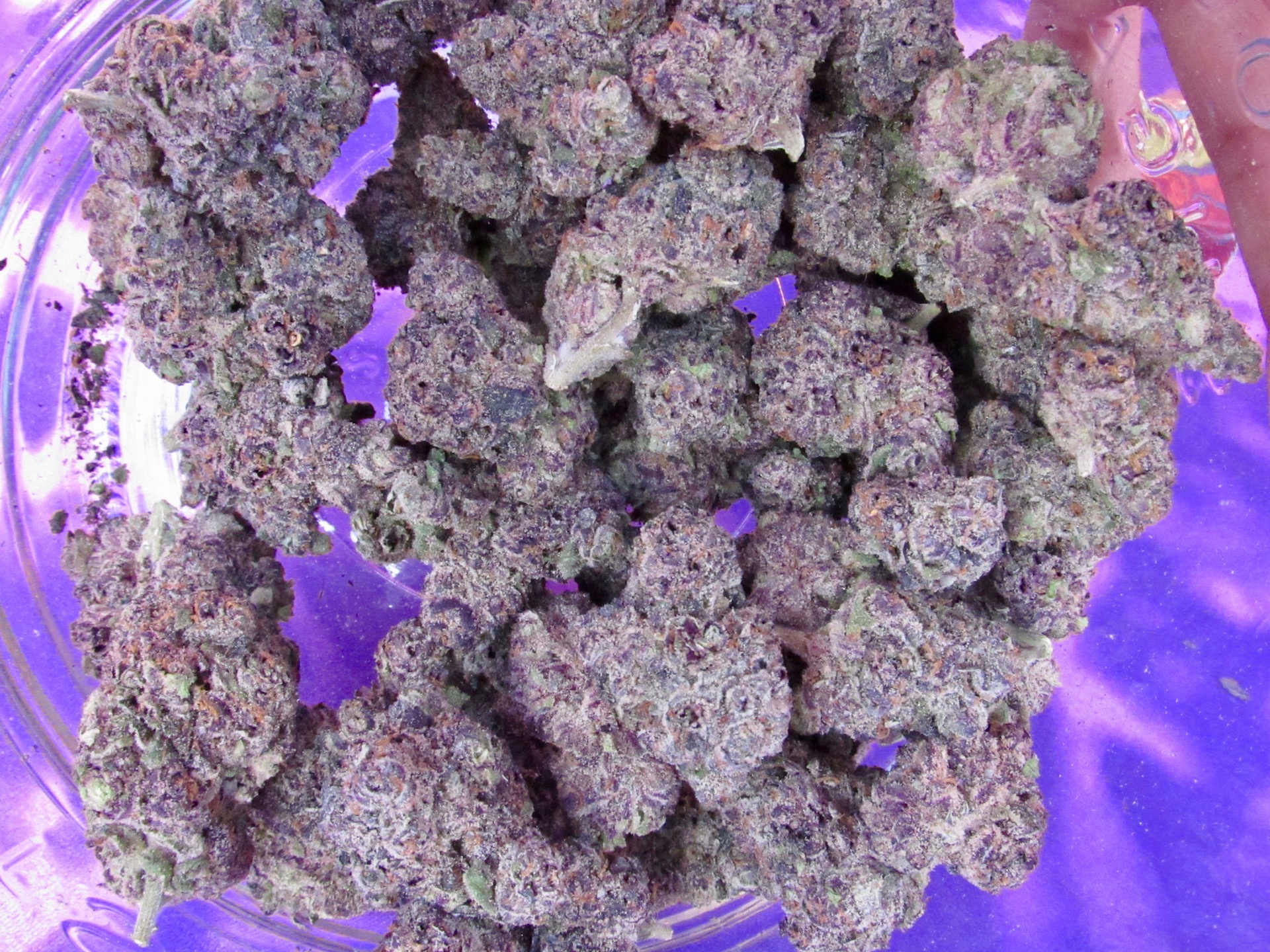 America’s next legendary weed strains continued their rise in the pot pantheon from the grimy streets of LA on Saturday at the epic Transbay Challenge IV.

The long road to fame for ganja growers in the $25 billion legal weed game has been through a scorching, graffiti-covered warehouse and backlot off Olympic Avenue and Highway 10E. A short ride from Lyft past Skid Row, the sold-out one-day flagship event hosted dozens of booths and several hundred industry cannerati.

The competitive exhibition offers the best place in the world to take the pulse of global cannabis culture. With 9.9 million residents, Los Angeles County is home to the largest legal weed market in the world. Weed celebrities came from all over the state to see the best in boutique, crafts, indoor flowers and hash. Since Instagram knows no borders, smokers everywhere watched from the galleries as we sweated and roasted amid roaring fans, punchy bass and blazing flares.

A large panel of high-tolerance peers from breeding (Masonic), growing (Alien Labs’ Ted Lidie), and the media (Forbes’ Lindsey Bartlett; Jon Cappetta of High Times) spent the day judging all the entries at once. Behind velvet ropes they squinted and doodled, sometimes waving and smiling from orbit at us Earthlings.

So who won the Transbay Challenge IV?

Two credible players in the cottage industry have turned to new positions to brand their plaques: Fidel, as well as LA Family Farms.

Influential manufacturer of infused products Fidel of Fidel’s hash hole– a mind-blowing joint with a hash worm in it – took on Best Flower as a grower. The 30-year-old beat a world-class field of 21 entries using the KMZ strain, a Kush Mints x Zkittlez cross. Expect to see a lot more of this suddenly obvious genius idea. Zkittlez adds aromatic volume, depth and color to the excellent minty gas of Kush Mints. It’s a clear victory for the white-green grass in the era of the purple pot partisanship. We saw our first KMZ as an Alien Labs Xeno (our favorite of ’21), then had some ‘KMZK’ in Tradecraft, LA a few weeks ago. It’s very strong, with a better taste than Kush Mints alone.

LA Family Farms craft store has changed producer position to win the Best Hash Challenge with Rainbow Belts. “I love what I do,” the LA Family Farms rep said.

What does the Transbay Challenge IV portend for global weed cultivation?

Buy these Z crosses, especially in the Mints range. (Or make your own salad and get closer.) We don’t yet know who made the KMZ (aka KMZK, or Xeno, or Zkittlez Mints) – there’s probably more than one. So let us know.

Do you already see all the flying Z genes? Go ahead, and thanks to the Z team of Terp Hogz.

The promoters of Chronic Culture persevered with a private event where you could smoke and dab, but also buy legal weed from exhibitors, via the delivery service Alpaca Club LA. The alpaca crushed him. A QR code on the cabins opened a menu on your phone, you filled your basket, checked out and the bag was waiting for you at the Alpaca table; cash or debit.

Some of California’s best legal cannabis buys dotted the exhibit:

The state of the terp union? Strong

High taxes, a thick bureaucracy, monster competition and the resulting fall in prices brutalize Californian producers. The bright side ? The pace of innovation in looks, flavors and effects keeps accelerating. We smelled every pot on every stand to walk away with these release notes:

The low-tech alternative if you can’t keep your flower and hash cool is to just smoke it faster, DeMoura joked.

Rural and urban farms fight for the ring

California’s interior now goes hand in hand with coastal cities for the best indoor grown trees – from Sacramento CAMWhere Turtle Pie (get their Sidewalk Sundae), at 1,800 Lights Ember Valley from Redding, at TruLeaf (buy the Run TMC) in Modesto, CA.

Winner Fidel now gardens in the Tatooine town of Adelanto, California. No one can deny this desert heat.

David Downs leads news and lifestyle coverage as Leafly.com’s California bureau chief. He has written for WIRED, Rolling Stone and Billboard, and is the former editor of the San Francisco Chronicle, as well as the author of several cannabis books, including “Marijuana Harvest” by Ed Rosenthal and David Downs. He co-hosts The Hash podcast. TW: @davidrdowns | IG @daviddowns

The latest varieties and products

By submitting this form you will be subscribed to Leafly news and promotional emails and you agree to Leafly’s Terms of Service and Privacy Policy. You can unsubscribe from Leafly email messages at any time.